All posts in A Bit Of Fun

A Bit Of Fun 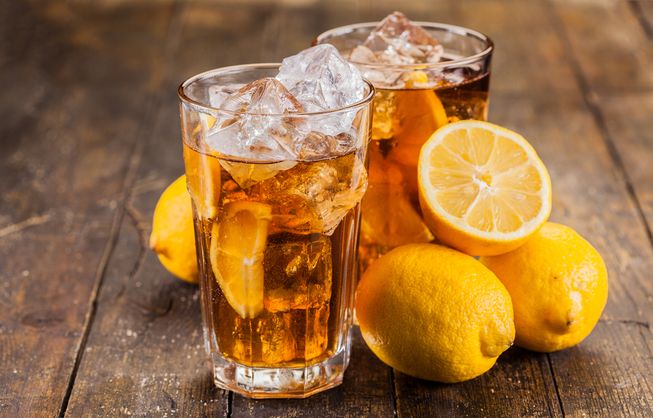 Two girls, Hannah and Justine, had dinner together. Both girls ordered iced tea to go along with their meals. Hannah drank her iced tea very fast and had finished five glasses in the time it took Justine to drink just one. Justine died and Hannah survived. All of the drinks were poisoned. How did Hannah, who drank the most, survive?
THE POISON WAS IN THE ICE 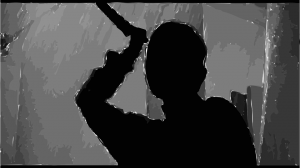 This guy murders his wife with a knife whilst they were in their car. Nobody was around to see it. The guy chucks her out of the car being careful not to leave any fingerprints on his wife's body. He then throws the knife off of a cliff into a gorge where it will never be found and he goes home. An hour later the police call him and tell him that his wife has been murdered and he needs to come to the scene of the crime immediately. As soon as he arrives, he is arrested. How did they know he did it?
HE NEVER ASKED THE POLICEMAN WHERE THE SCENE OF THE CRIME WAS, SO THEY KNEW THAT HE HAD MURDERED HIS WIFE. 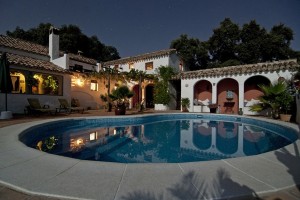 A rich man is found murdered on a Sunday morning inside his mansion. His wife calls the police, who question the wife and all house staff. These were their alibis: the wife says she was asleep, the butler was cleaning out the cupboard, the gardener was picking flowers, the maid was getting the mail, and the cook was preparing breakfast for everyone. The police arrest the murderer straight away. Who did it and how did the police know?
THE MAID! NO MAIL IS POSTED ON A SUNDAY 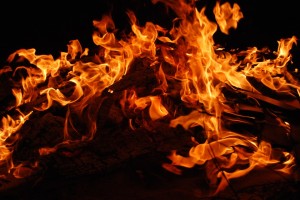 A murderer is condemned to death. He get the choice of three rooms: the first is full of angry flames; the second has shooters with loaded guns; and the third, lions who haven't eaten in years. Which room is the safest?
THE ROOM WITH THE LIONS BECAUSE THEY WOULD HAVE NOW DIED OF STARVATION 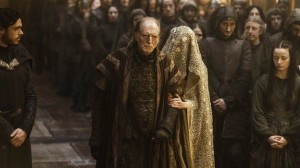 You have a gun with 5 shots in it and a knife. There are 99 other people in the room. How many people can you kill without leaving the room (no windows.)?
100 – YOU COULD KILL YOURSELF AS WELL! 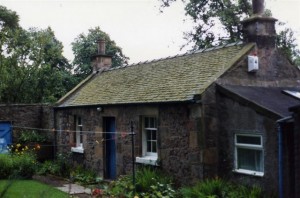 A man lives alone in a small cottage. He had everything delivered to his cottage as he was partially handicapped. One Thursday, the mailman was delivering a letter to the cottage and he noticed that the front door was slightly open. Through the opening he could see the man's body lying in a pool of dried blood. When a police officer arrived he inspected the scene. On the porch were two bottles of warm milk, Monday's newspaper, a catalog, flyers, and unopened mail. The police officer suspects it was foul play. Who does he suspect and why?
THE POLICE OFFICER SUSPECTS THE NEWSPAPER DELIVERY PERSON. THE ABSENCE OF TUESDAY’S AND WEDNESDAY’S NEWSPAPER INDICATES THAT THE DELIVERY PERSON KNEW THERE WAS NO ONE THERE TO READ IT. 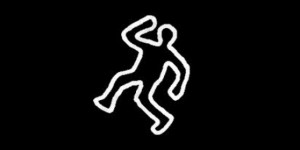 A dead man is found at the bottom of a building with several floors. Seeing the position of the body, it's fairly obvious that the person jumped from one of the floors, killing himself. The police are called and they send their top investigator to take a look at what happened. He goes to the first floor and walks in the room facing the direction in which the body was found. He opens the window in that direction and flips a coin towards the floor. Then he goes to the second floor and repeats the process. He keeps on doing this until he reaches the last floor. Then, when he climbs down he tells the team that it is a murder not suicide. How did he come to know that it was a murder?
NONE OF THE WINDOWS WERE LEFT OPEN. IF THE PERSON JUMPED, WHO CLOSED THE WINDOW?

This website uses cookies to improve your experience while you navigate through the website. Out of these, the cookies that are categorized as necessary are stored on your browser as they are essential for the working of basic functionalities of the website. We also use third-party cookies that help us analyze and understand how you use this website. These cookies will be stored in your browser only with your consent. You also have the option to opt-out of these cookies. But opting out of some of these cookies may affect your browsing experience.
Necessary Always Enabled

Any cookies that may not be particularly necessary for the website to function and is used specifically to collect user personal data via analytics, ads, other embedded contents are termed as non-necessary cookies. It is mandatory to procure user consent prior to running these cookies on your website.